What has the trust in online recipes come to?

These tests of a recipe called "Strontium Crystal Magic". The potter tried it on different bodies and firings. But instead of producing the magic crystals like the pictures, the surfaces fired totally matte. Reasoning "why would anyone put a recipe on line that does not work", she blamed one of the materials. Others fed that with rumours of claimed issues in its consistency. This is misguided trust in trafficked recipes (ones with insufficient documentation). Crystal glazes, by necessity, need to have a high melt fluidity. The crystals develop best with a specific cooling curve having a controlled fall at a narrow temperature range. Cool faster, they don't grow, slower and they matte the entire surface. Other factors, like clay body, glaze thickness are also involved. People who post glaze recipes like this often do not fully understand their mechanisms. 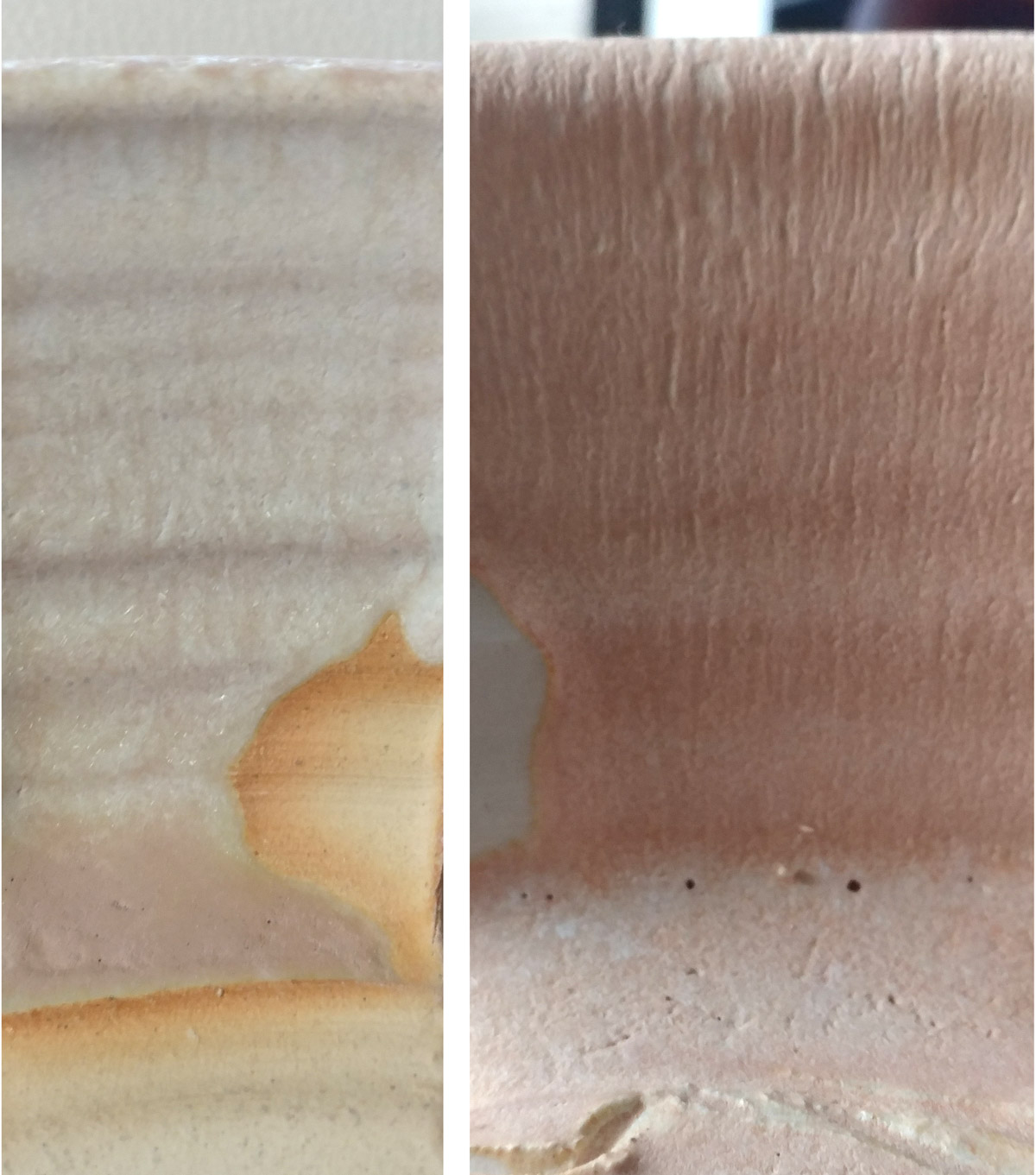