A bucket of glaze smells totally rank! What to do?

In some places and climates this is more of a problem than in others. It is often not something that can just be ignored because the rheology of the slurry will likely be affected. Is there a magic chemical one can dump in to fix it? Not really. The subject of micro organisms in glaze slurries can be as complicated as you want to make it. This is because there are just so many different things that could be causing the stink. And there is no one chemical that treats them all. Even if there was, it's use would be focussed on prevention rather than fixing a problem. And, it would being its own issues, hazards and specific procedures. There are some simple things to know about dealing with micro organisms in glazes that should enable to you keep relatively free of this issue. 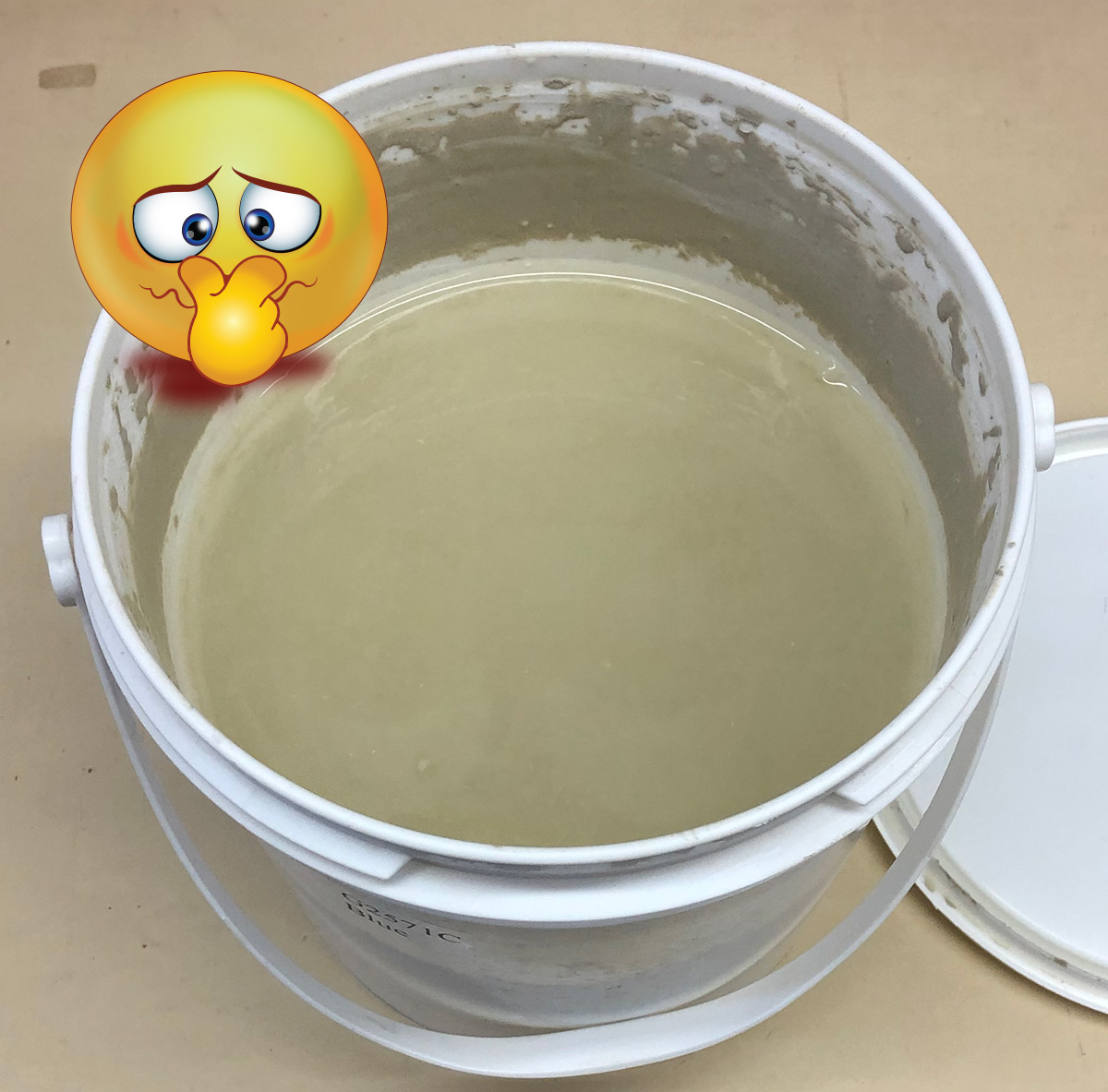