A white burning body with enough added frit to produce a cone 03 stoneware or white slip for use on the matching red Zero3 stoneware.

This is both a slip (engobe) and body recipe. It is part of a development project during 2014 (spanning mixes from L3685A to T) to create a low fire stoneware system of body, slip (this) and glaze, dubbed Zero3. This slip matches the firing shrinkage of that body (but not of standard less vitreous terracottas). 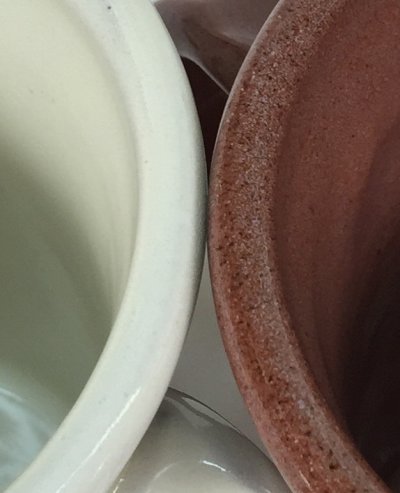 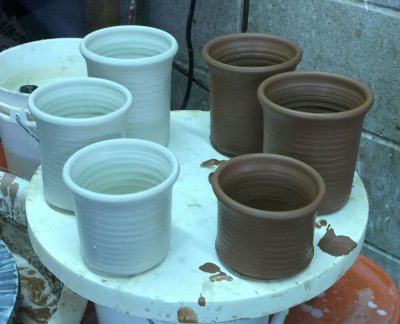 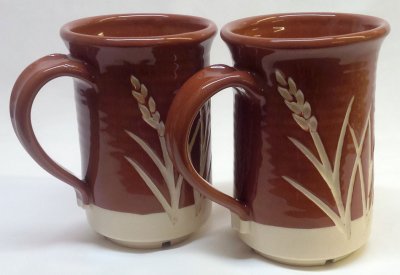 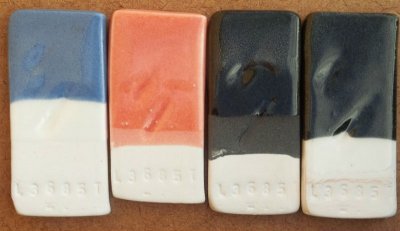 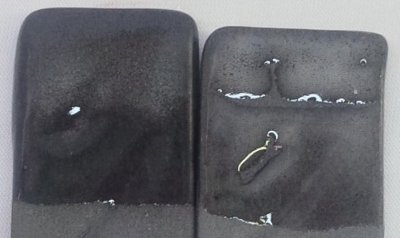 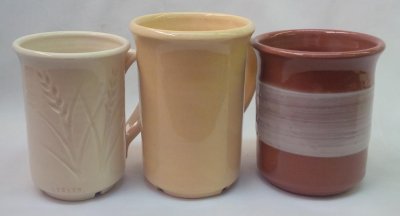 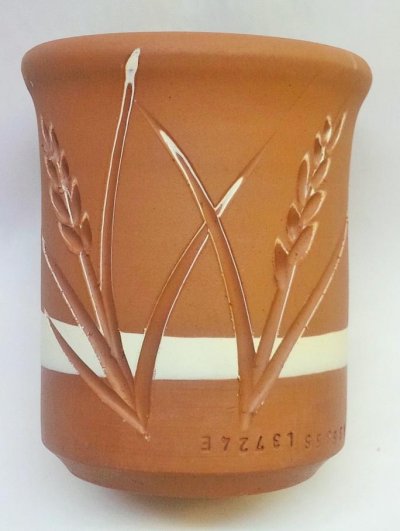 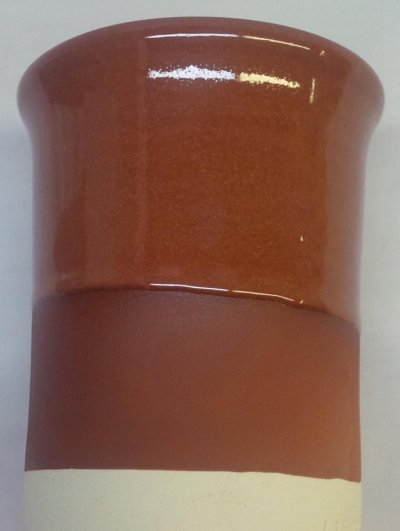