This is GR10-J dolomite matte (a Ravenscrag version of G2571A) with 1% iron oxide added (to produce a bamboo effect). 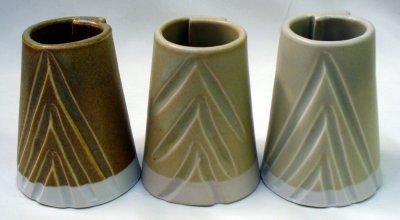 Bamboo glaze that is actually functional 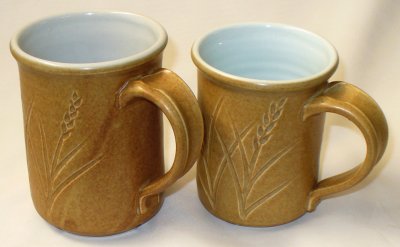 The stunning cone 10R Ravenscrag bamboo glaze (GR10-J plus 0.5% iron oxide) on a Grolleg porcelain. Up close it can feel and look like a fine wood surface (when used on a porcelain). The cone 10 recipes page at Ravenscrag.com has more info. 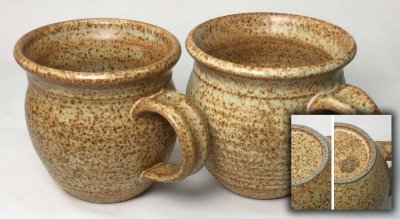