Without any added flux Ravenscrag will produce an iron crystal surface with 10% iron oxide. 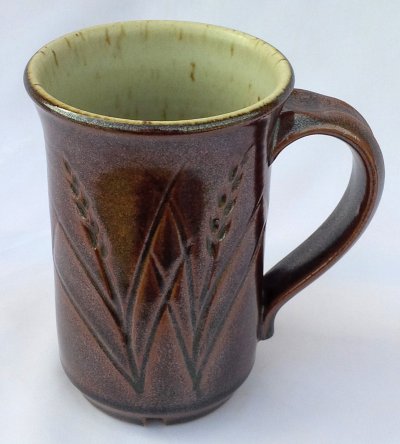 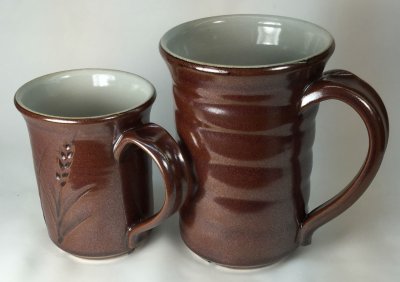