Works well on all types of bodies, very reliable. 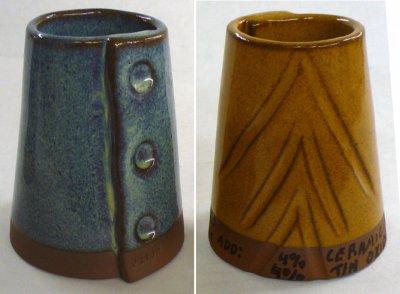 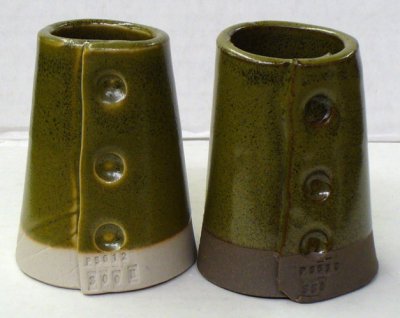 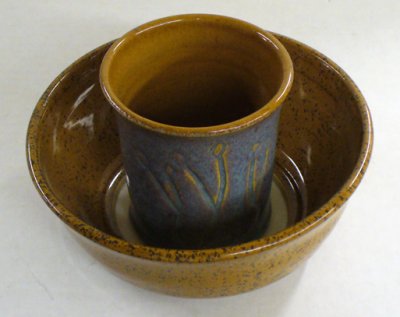