Albany was a low plastic silty clay that was mined in Albany, New York for many decades. It melts to a glossy chocolate brown glaze at cone 8-10. It was a very popular glaze ingredient for dark colors and tenmoku and iron crystal effects. In the early 20th century it was used extensively on heavy utilitarian stoneware across North America and even on electrical insulators. Glazes could be formulated very easily using this material as a starting point since it was already balanced and had good slurry properties. Potters especially adopted this material and it appears in thousands of recipes used across North America.

There are a number of substitutes for Albany and anyone with ceramic chemistry calculation software can easily speculate on a mix of materials that matches the chemistry on paper. However keep in mind that judging the similarity to Albany is a complex issue of mineralogy, physical properties and chemistry and it depends on the reliability of the information at hand on what Albany actually was. 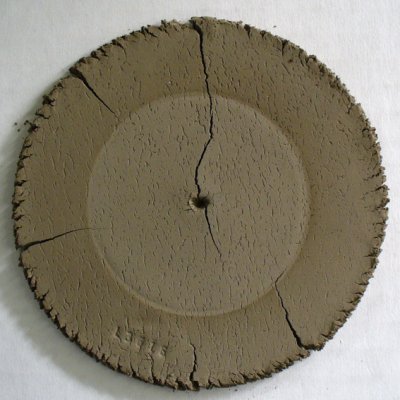 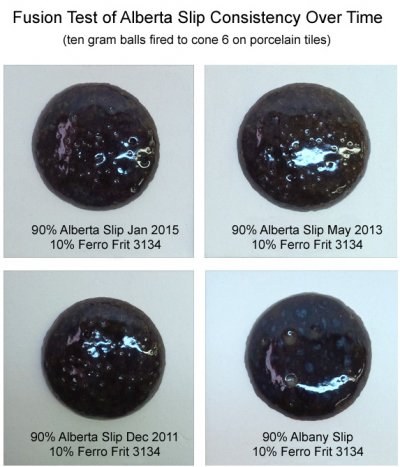 These are three runs of Alberta Slip being compared with the original Albany Slip. These are ten-gram GBMF test balls fired on porcelain tiles at cone 6. This test shows how the material flows, how much gases of decomposition it generates and how well it allows them to escape. As you can see, they are very similar in melting behavior. 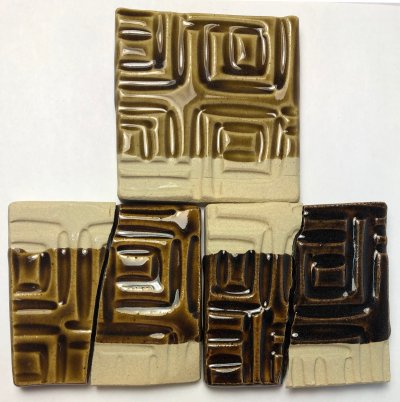 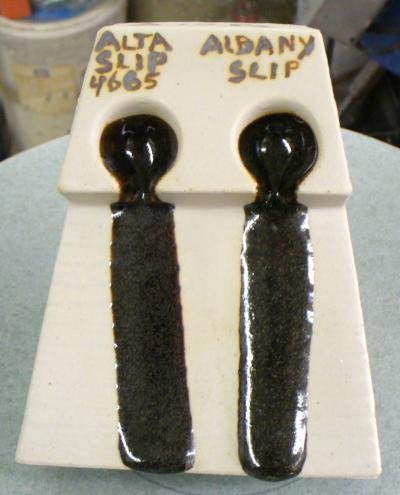 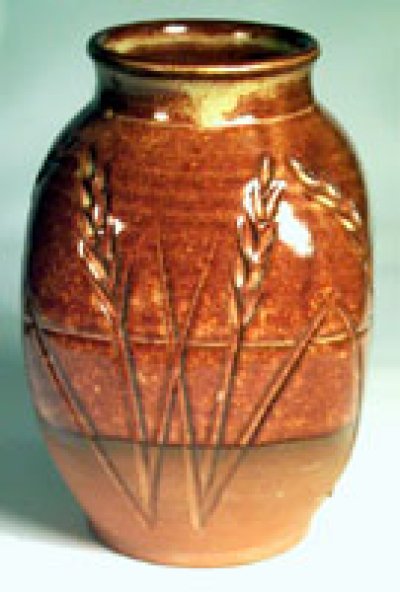 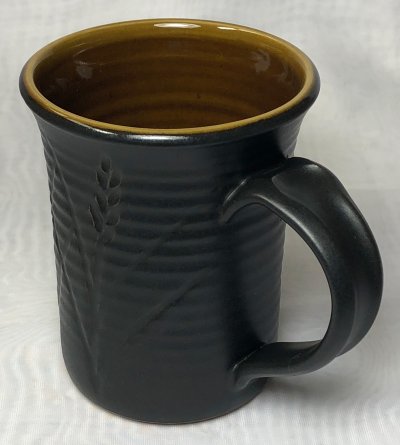 Outside glaze is G2934Y black. Inside is 80% Albany clay and 20% Ferro Frit 3195, a really stunning glaze! I used the C6DHSC firing schedule. The body is a natural porcelain that vitrifies beyond the zero porosity point, producing incredibly strong ware. Yet it does not warp during firing.