This bowl was made by Tony Hansen in the middle 1970s. The body was H41G (now H441G), it had large 20 mesh iron stone concretions that produced very large iron blotches in reduction firing. Luke Lindoe loved to use these clays to show off the power of the cone 10 reduction firing process that he was promoting in the 1960s and 70s. 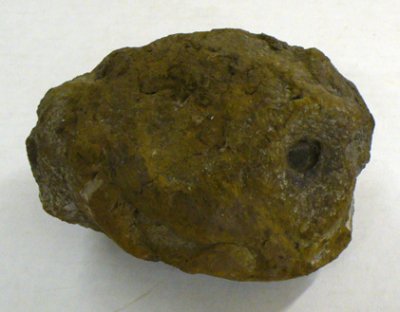 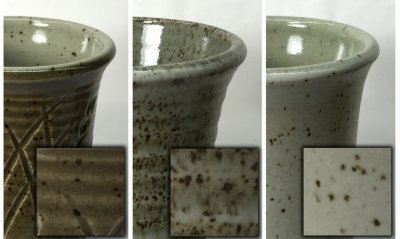