Tenmoku glazes normally contain 10%+ iron oxide, they are extremely messy to use and often have poor slurry suspension properties and are difficult to apply evenly. This recipe is totally different, it is so much cleaner to use. It applies very evenly and suspends well.

Uou can adjust the drying hardness, drying shrinkage and suspension properties by adjusting the proportion of calcined to raw Alberta Slip (see the preparation page at http://albertaslip.com for more information). You can change the degree of melting by adjusting the calcium carbonate and the intensity of color by tuning the iron oxide. 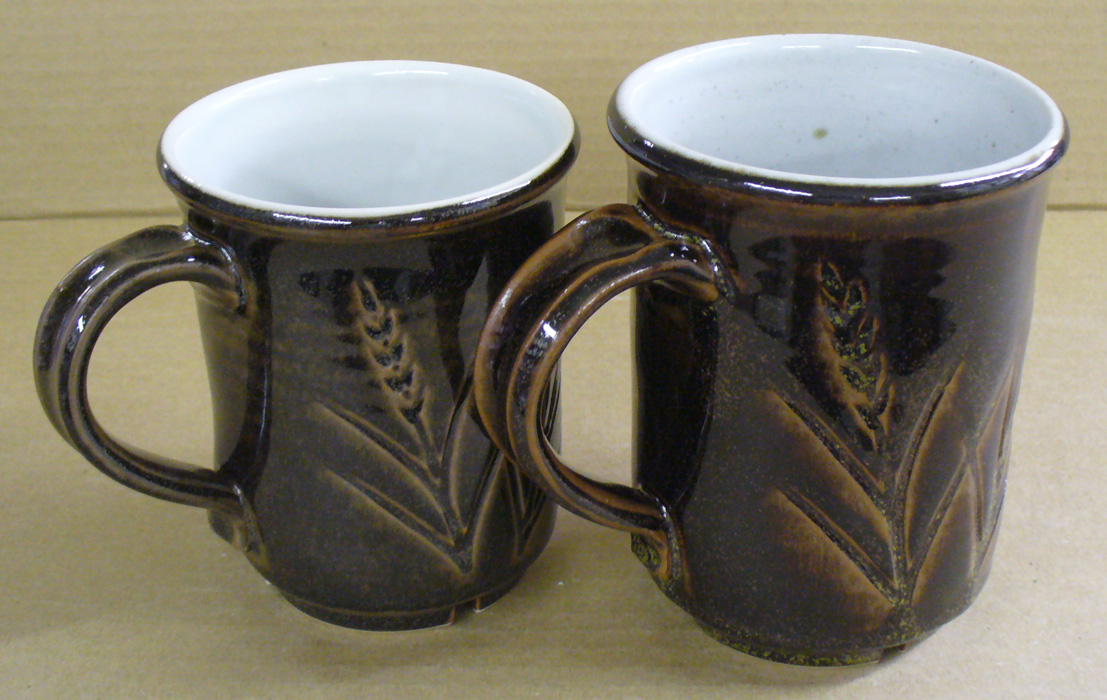 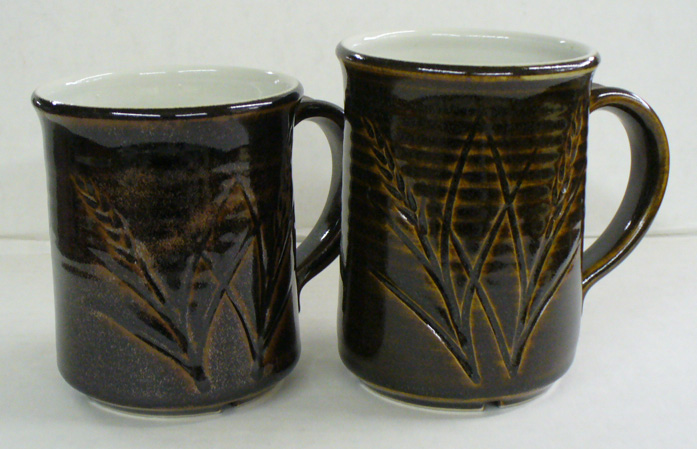 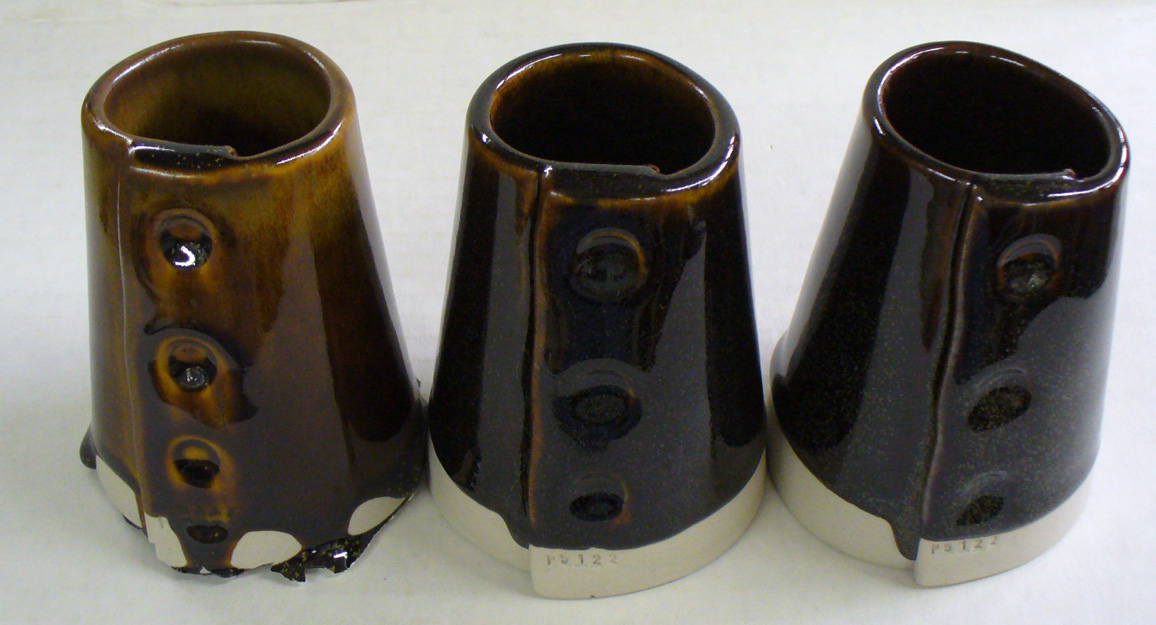 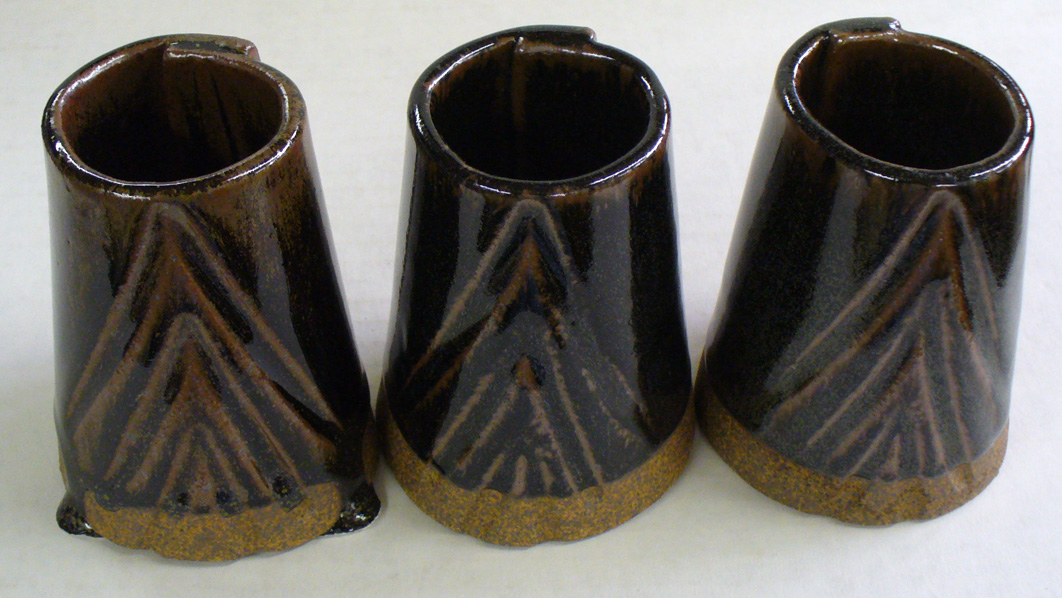 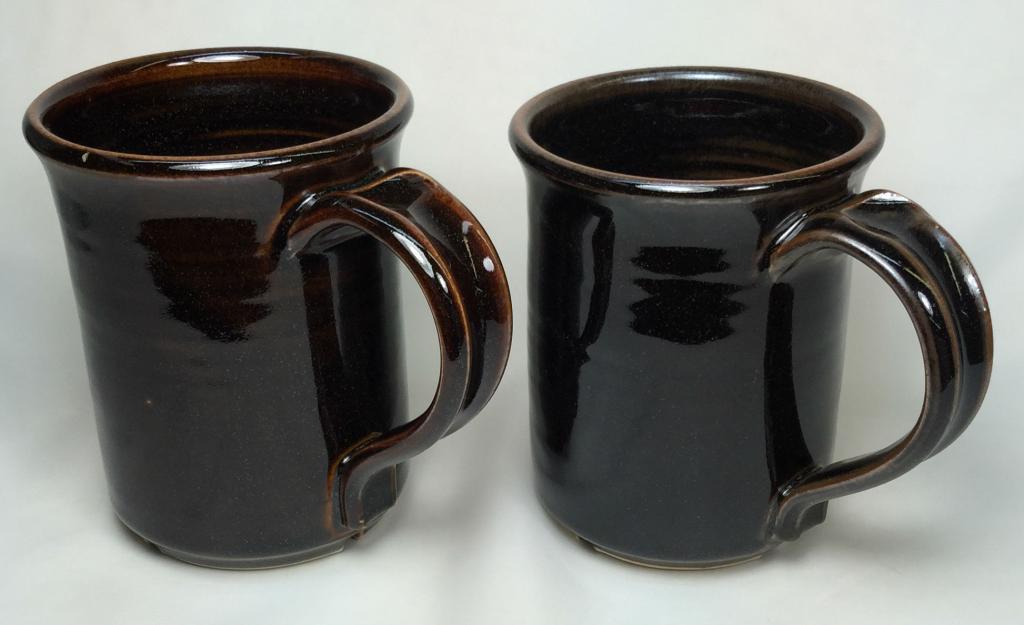