Why does Tony Hansen take months to unload his kilns? 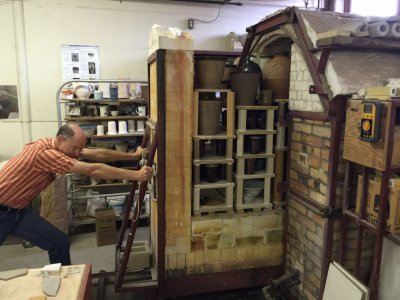 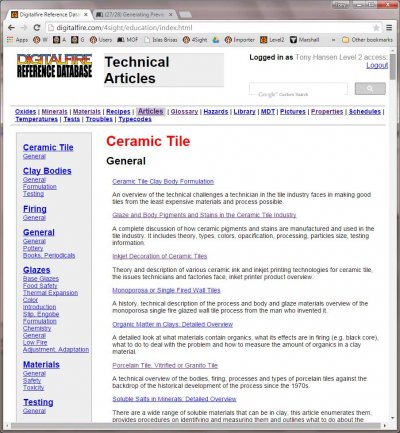 It is a public website at http://digitalfire.com/4sight. It is a materials-centric traditional ceramics knowledge-base for formulating, adjusting and fixes glazes and clay bodies. He has been maintaining it since the early 1990s (it is generated by a content management system he develops). It has thousands of pages and tens of thousands of interlinks, and hundreds of its pages rank top-ten on search engines (people often arrive and use it unknowingly). Digitalfire desktop Insight software and Insight-live.com give people the calculation and data storage tools they need to make the best use of this library. 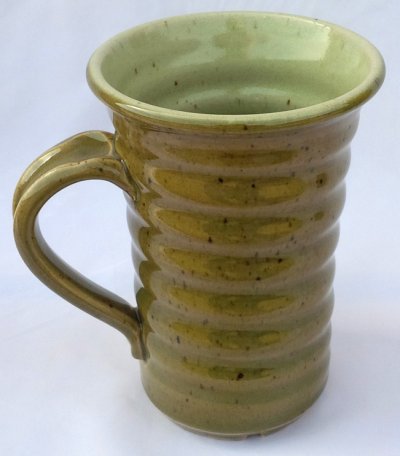 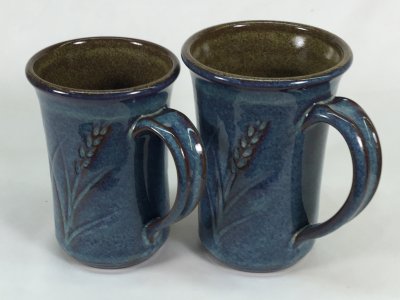 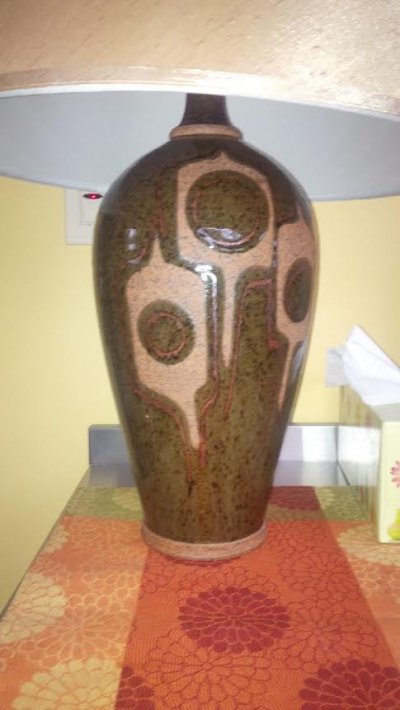 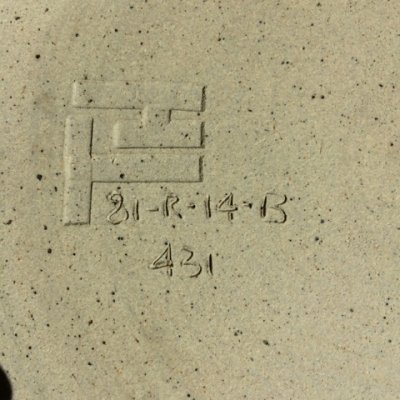 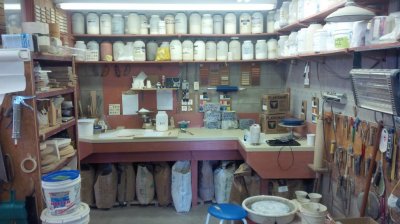 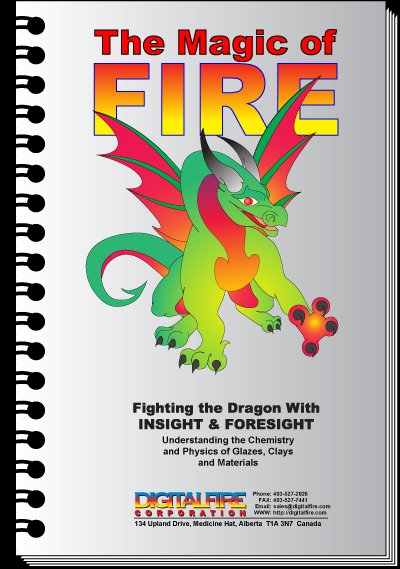 A book published by Tony Hansen. It explained why were need to think about materials (and the bodies and glazes made from them) as more than just powders. They have physical, chemical and mineralogical presences that do not take a lot of effort to understand. This was the first widely read book to show how, armed with this information and a knowledge of how to do glaze chemistry, readers could solve all sorts of problems. It showcased the real value of the oxide viewpoint in ceramics and explained how to use Digitalfire Insight and Foresight software in each scenario. From 2000-2014, the book was used as courseware in universities around the world. In 2015 the book was temporarily removed from distribution at digitalfire.com awaiting a new edition. Readers were reminded that all of the books content was available at the Digitalfire Reference Library. 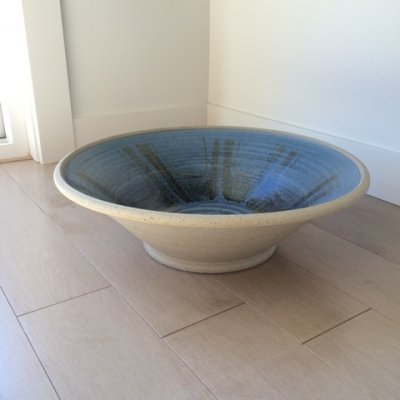 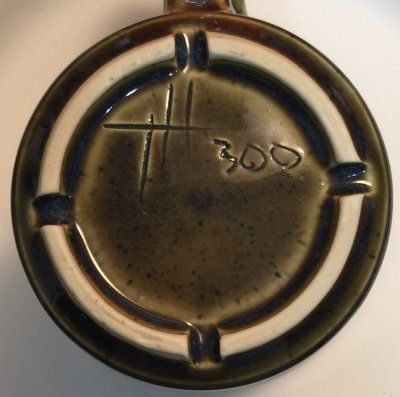 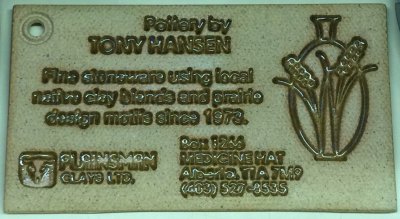